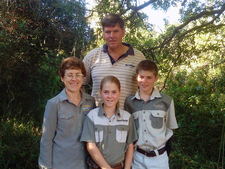 Richard Gush arrived in South Africa with the British Settlers of 1820, having left London to make a new life in a wild and unknown corner of the British Empire - the Eastern Frontier of the Cape Colony. His son, Joseph purchased the property named Woodbury in 1854.

Today, two of his descendants, cousins Giles and Richard Gush, have become two of the founders of Amakhala Game Reserve. Amakhala is a private reserve and was formed in 1999 by six 1820 Settler families. The farmland was combined into a single 7500ha area for the purpose of returning it to its natural, wild state. Since then, wildlife from elephant and rhino to springbok, jackal and caracal to cheetah have returned to the land where they roamed before the Xhosa and Europeans arrived in the 1700's. Lodges and camps have been built to supply the ecotourism industry and the reserve is a functioning wild ecosystem once more.

The management of Amakhala is guided by research and monitoring undertaken by the Ecology Unit and support and expertise is often sort from Rhodes University situated in Grahamstown as well as the Nelson Mandela Metropolitan University in Port Elizabeth.The Conservation Centre is run under the directorship of Dr Jennifer Gush. The Amakhala Foundation (a registered South African Non-Profit Organisation) plays a role in the conservation projects within the reserve. The Foundation also manages an environmental education programme for schools in the region and a socio-economic development and support programme in nearby Paterson Village.

Woodbury Tented Camp began in 2002 as a small, rather unusual lodge concept using 19th Century covered wagons as bedrooms. However, the romance of the idea proved greater than the practicality and we soon realized why our pioneering fore-fathers were so anxious to step out of their wagons and build more comfortable and permanent abodes!

So in 2004, Woodbury Tented Camp was born. The original six tents have grown to ten and numerous other changes, such as a swimming pool, have been introduced over the years. In the last few months, we have built a new reception area, where we now receive Guests more efficiently. The reception/shop is also a place to gather before departing on game drives and other activities. Woodbury Tented Camp today is now owned and run by Giles and Jennifer Gush along with their two children James and Emma, image above. 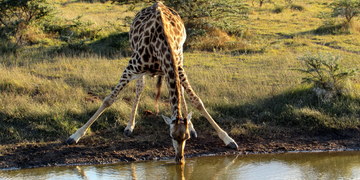 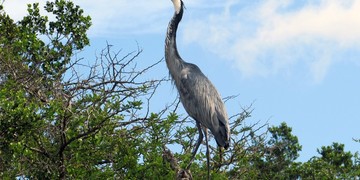 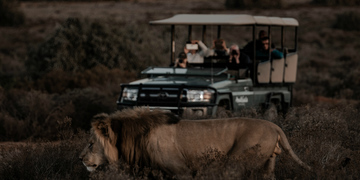 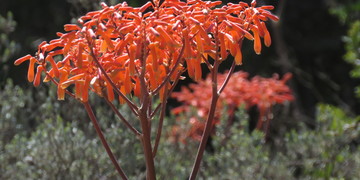 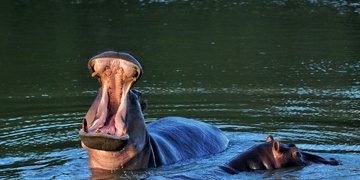 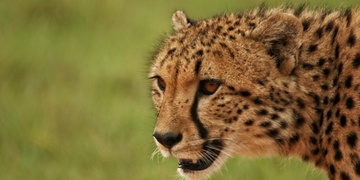 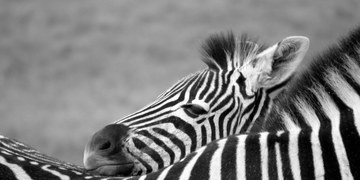 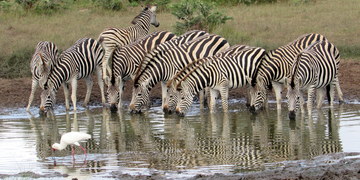 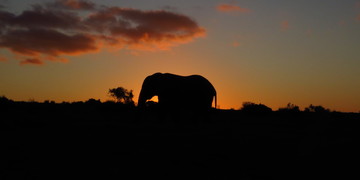